Title:
The Four Horsemen of the Apocalypse.

Summary:
“Knowing this first, that no prophecy of the scripture is of any private interpretation.” Interpretating Revelations is as with other Books of the Bible, comes from inspiration. We all have views that must be expressed with the utmost respect to others. 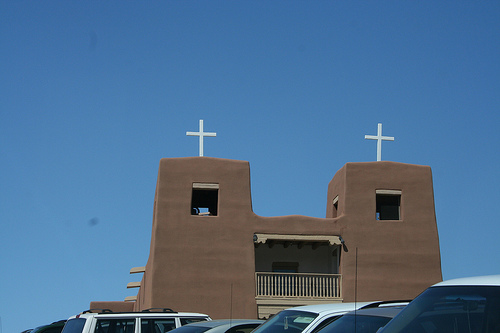